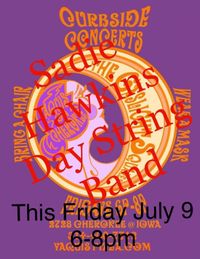 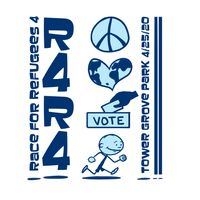 Run, walk, skip, celebrate and help our local refugee and immigrant community at the 4th annual Race for Refugees/R4R4! Choose b/w our chip-timed 5K & our 1-mile Fun Run. New this year: voter registration courtesy of the League of Women Voters of Metro St. Louis. We are so proud of our organically-grown R4R. If you are a runner, join us! If you are a walker, join us! Dogs & strollers are also welcome. If you are a caring human being, join us! If you like good STL-brewed UCBC beer & tunes by STL's own Sadie Hawkins Day String Band, join us! All proceeds benefit the International Institute of St. Louis (of course). Let's do this! 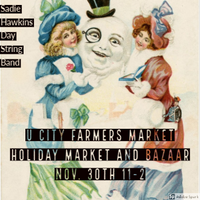 Small Business Saturday in the Loop. Farmers Market goes from 10 until 2.

For our 15th time in 14 years, The Stag Nite All-Stars will be celebrating the music of The Band and their all-star farewell show that occurred on Thanksgiving Day, November 25, 1976 at San Francisco's Winterland Ballroom. You probably have seen that kick-ass movie that Martin Scorsese and cocaine made of the concert. We play all the Last Waltz songs and any other tunes The Band had their fingers in, including Dylan stuff. 2019 Line-up of the Stag Nite All-Stars includes:

Nick Gusman and The Coyotes

The King of France, john joern

and the usual gang of idiots.

Probably a few more we haven't nailed down yet and several special guests we haven't figured out.

Contra Dances – These energetic evenings are modeled after traditional barn dances that were the primary social event in American towns for much of the last 300 years. We include a lesson to help you feel more comfortable with the dance figures, we teach every dance, and we feature great live string bands each night. You and a partner dance with other couples throughout the dance, following a caller's prompts. Afterwards, everyone changes partners.

Join us as we celebrate the beginning of the fall season with family, friends and fun for all!

We will have face-painting, a musical petting zoo and you can have your portrait drawn by STL Caricatures!

Join us as we celebrate Shaw and the excellent small businesses located there. 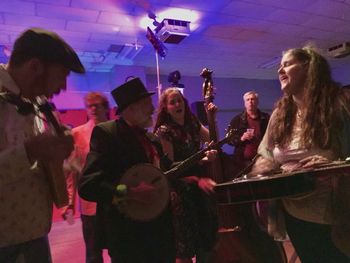 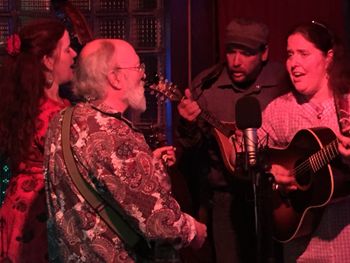 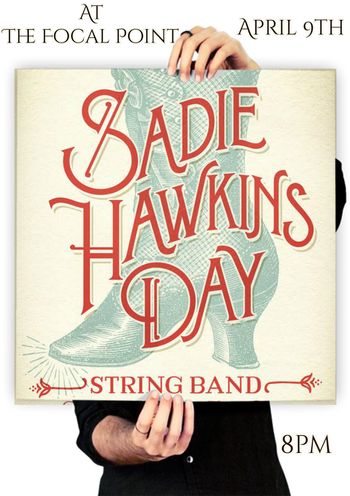 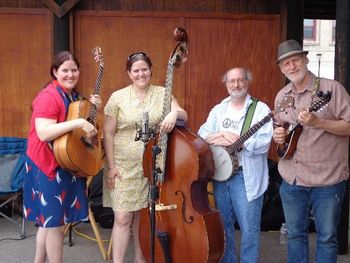 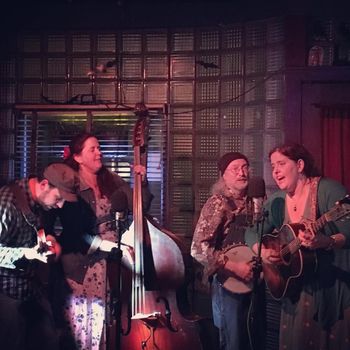 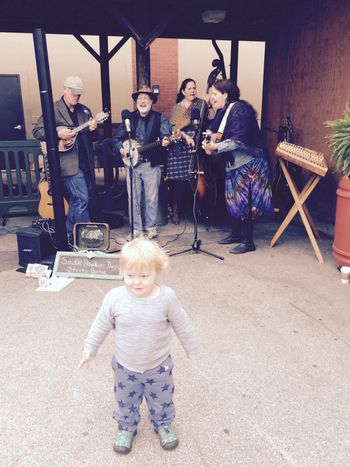 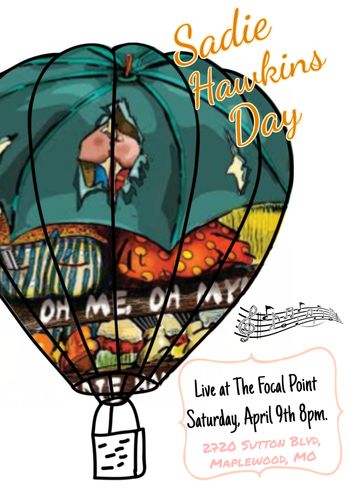 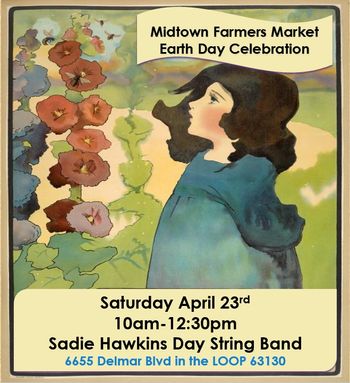 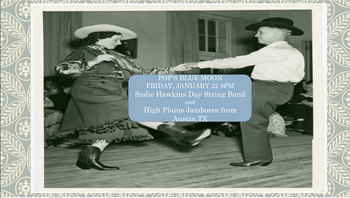 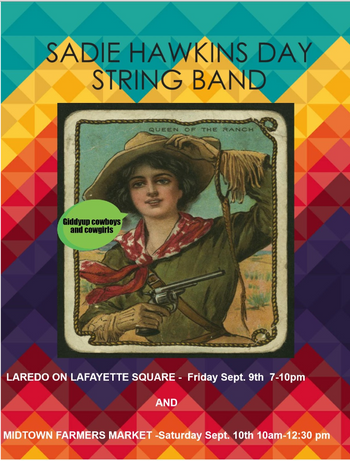 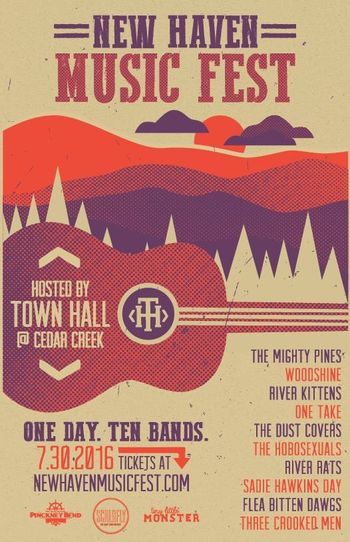 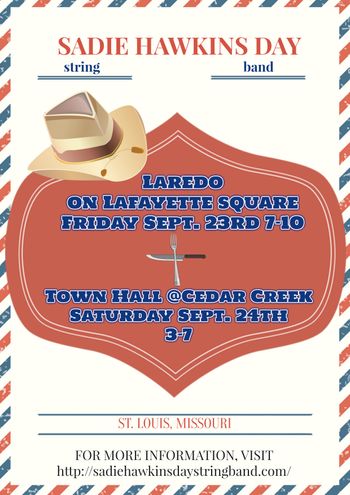 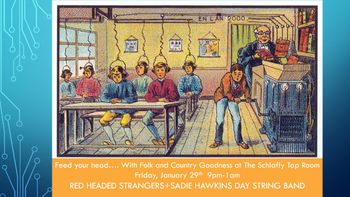 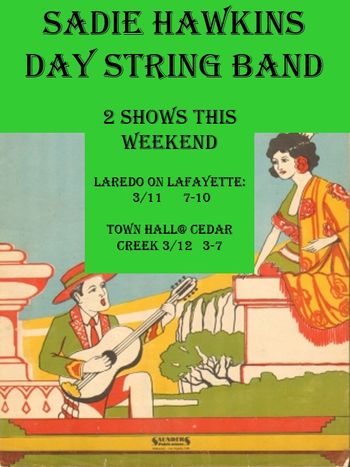 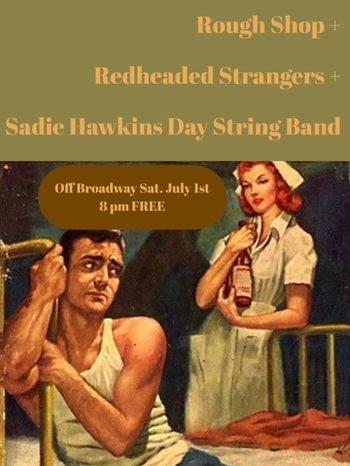 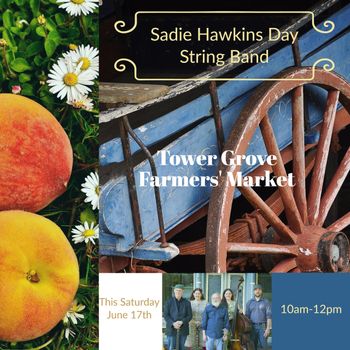 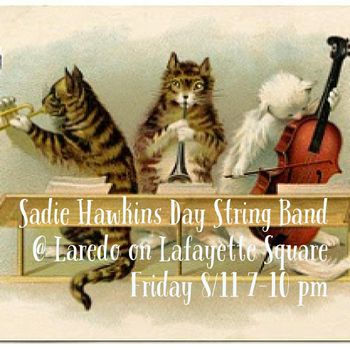 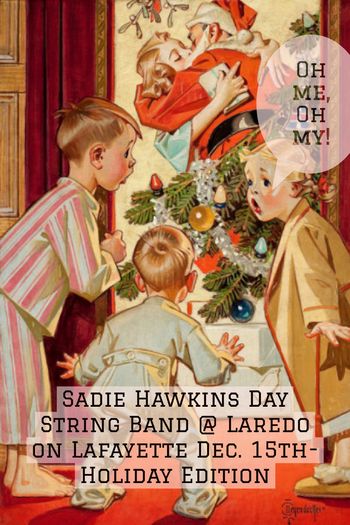 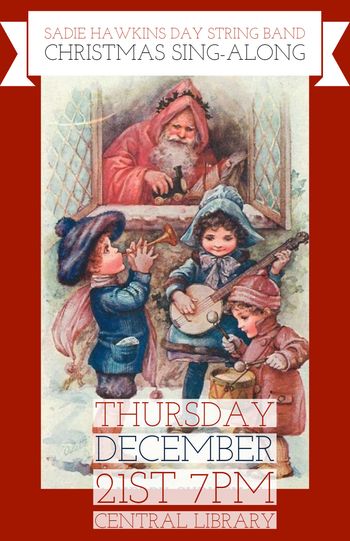 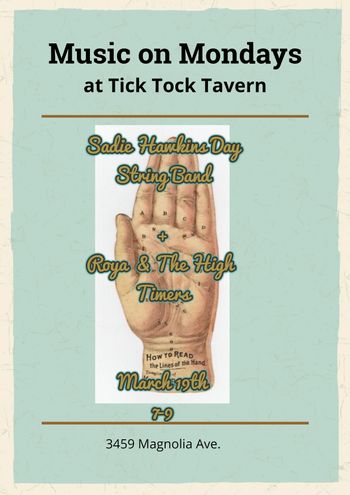 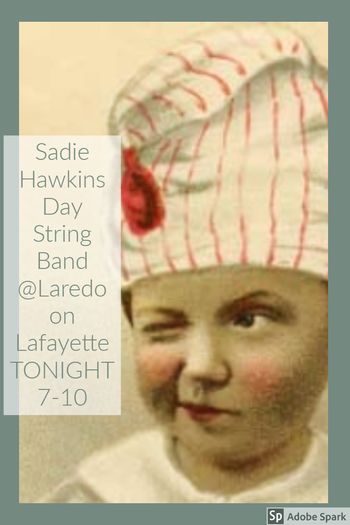 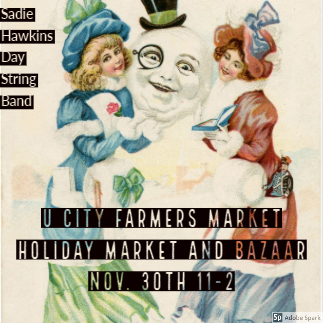 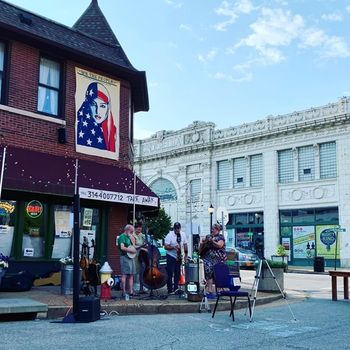 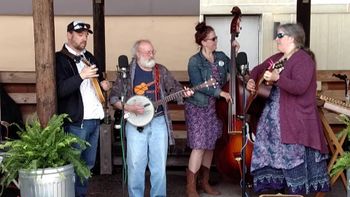